In order to assist efforts related to various long-range planning objectives, including the modernization of its Office Community Plan, staff at the Cowichan Valley Regional District (CVRD) have engaged Rennie Intelligence (Rennie) to produce projections of population, housing, and employment (to the year 2050) for the Cowichan Valley region as a whole, as well as for individual census subdivisions (CSDs) within the region. These CSDs include nine electoral areas (A through I) and four incorporated municipalities (Duncan, Ladysmith, Lake Cowichan, and North Cowichan). Individual Indian Reserves (IRs), of which there are 16 throughout the region, have not been explicitly considered but have been implicitly accounted for, in aggregate, within the projection framework.

Statistics Canada’s Demographic Estimates Compendium is the primary source of historical demographic data used to develop the CVRD population projection, as well as region-specific data describing fertility and life expectancy that were obtained from BC Vital Statistics and BC Stats.

From its current, Census undercoverage-adjusted population of 85,234 (in 2017), the region is projected to grow to 108,905 residents by 2050 (Figure 7, next page). This reflects growth of 28% through the addition of 23,670 people, averaging 715 additions each year over the course of the projection period. Over this period, the annual rate of population growth would slow considerably (similar to what is expected for Canada and BC) due in large part to the aging of the regional population and the growing natural decrease headwind: from 1.4% year-overyear growth today, this would slow to less than 1% by 2030 and further to 0.4% by 2050. 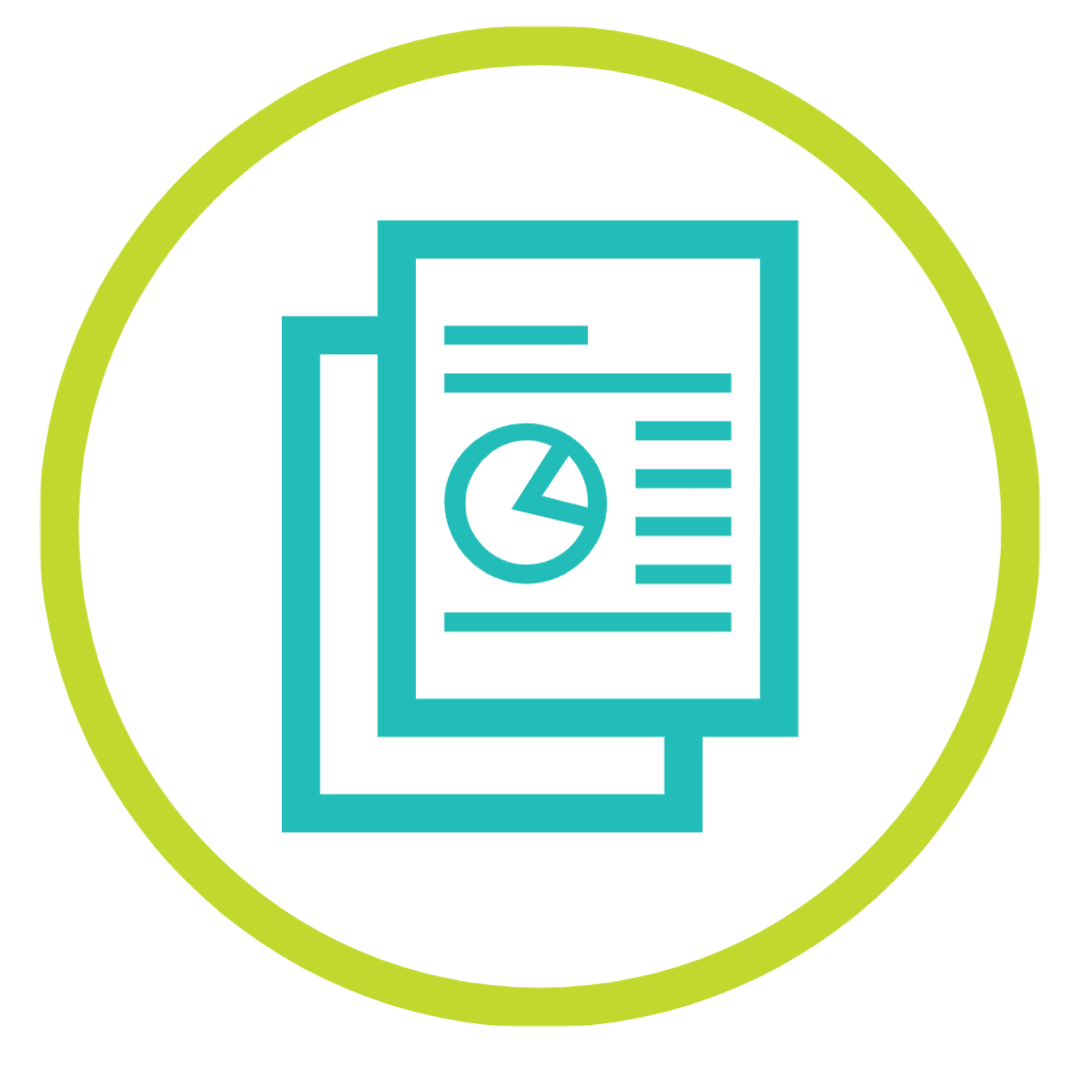