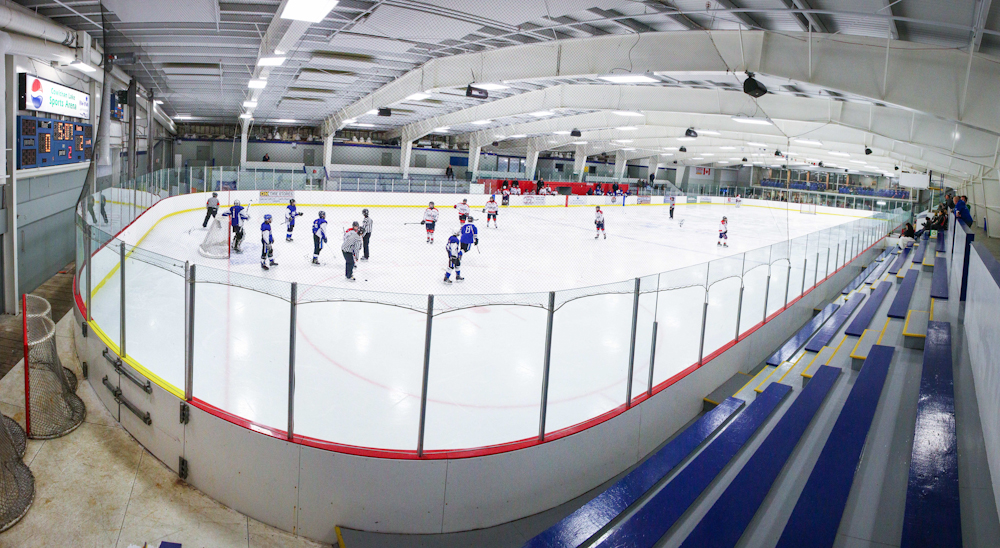 History
The planning of the arena began in 1968 and the first ice opening of the Cowichan Lake Sports Arena was December 6, 1969. A 7.6 million dollar arena renovation project began in the fall of 2009 - almost 40 years later.  This project saw the addition of a new story building on the front of the arena complete with new administrative office, multipurpose space, playschool room, meeting rooms, public washrooms and a warm viewing area overlooking the ice surface.  A new roof was put on the building and accessibility issues were addressed with the addition of accessible washrooms in the curling lounge, ramping to the south side of the stands and an elevator.  The concession was totally redone to allow for better access from both sides of the building.

Since that time, the Arena is proud to have hosted: