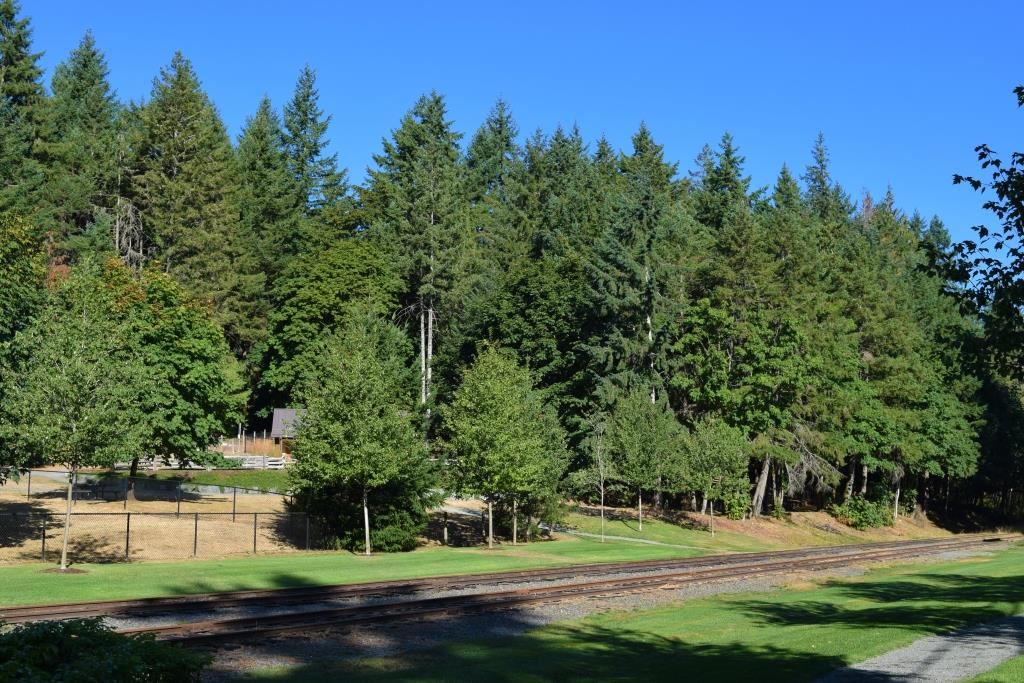 This once productive industrial site has now given way to a diverse plant and wildlife community. Quarry Nature Park is a highly popular spot in Cobble Hill that is home to both the South Cowichan Community Off-Leash Dog Park and Cleasby Bike Park. The trails within this park connect to the trails within Cobble Hill Mountain Regional Recreation Area.

The history of the park actually starts on the other side of the mountain, where a farmer by the name of Mr. Ronnie Wattie, the owner of Heather Banks Farms, gathered information on equipment to grind limestone for farm use. He decided against it, but gave the information to two brothers, Norman and Ralph Bonner.

Norm had just returned from overseas (WWII) and was looking to start a business. At the present park site, which was then Norm’s land, the brothers started Cobble Hill Lime Products in 1945. In 1946, the first quarrying was done. The operation was active for three years, until 1949 when the Bamberton Cement Lime Quarry started operation south of Cobble Hill and replaced the quarrying on the park site. Also in 1949, Ralph left to pursue other business opportunities, leaving Norm to run the plant as a one-man operation. In 1981, Norm retired and dismantled the plant. The land was purchased by the CVRD in 1984. An old steam pump has been refurbished and put on display just below the old limestone quarry that was operated in the 1940s. 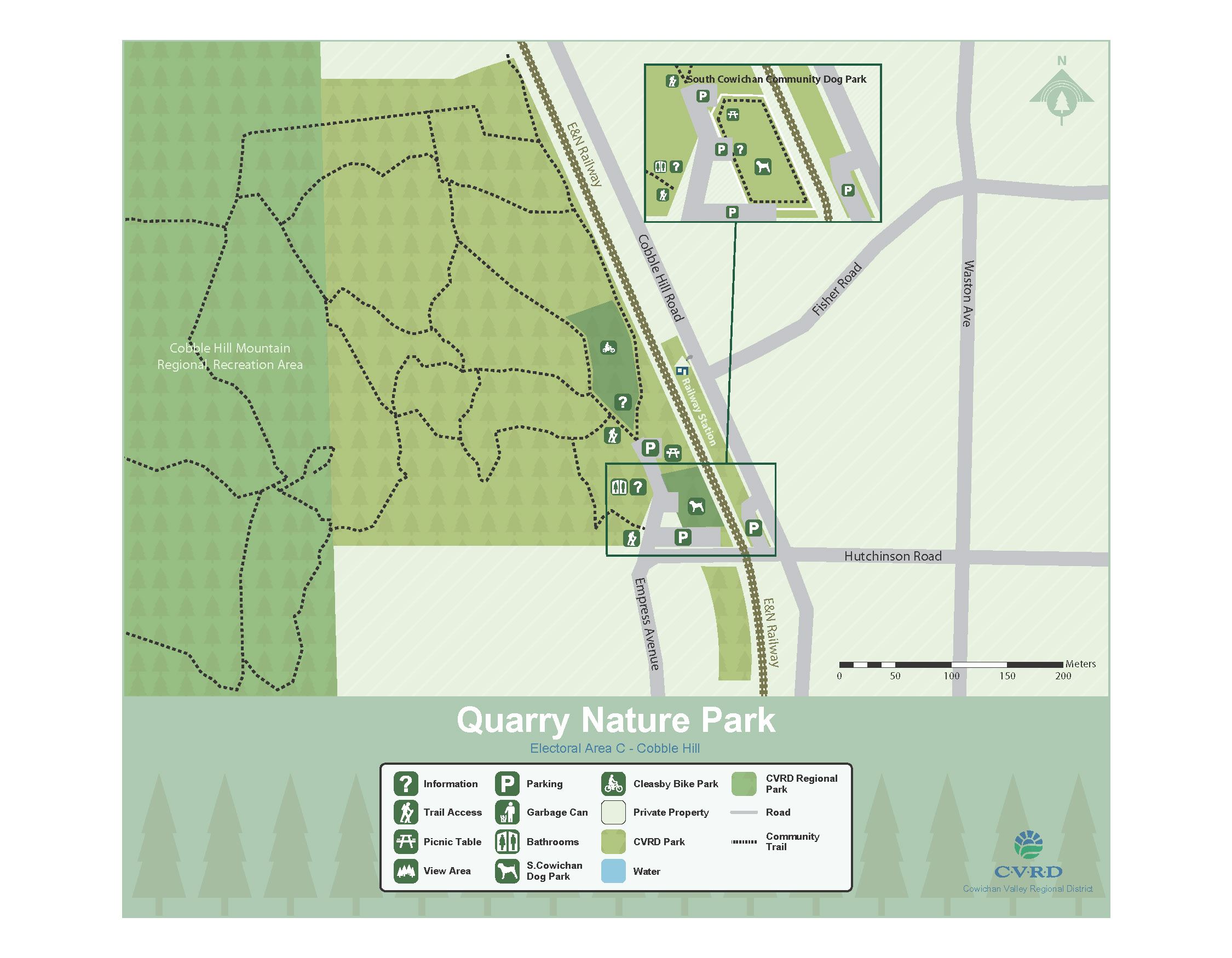