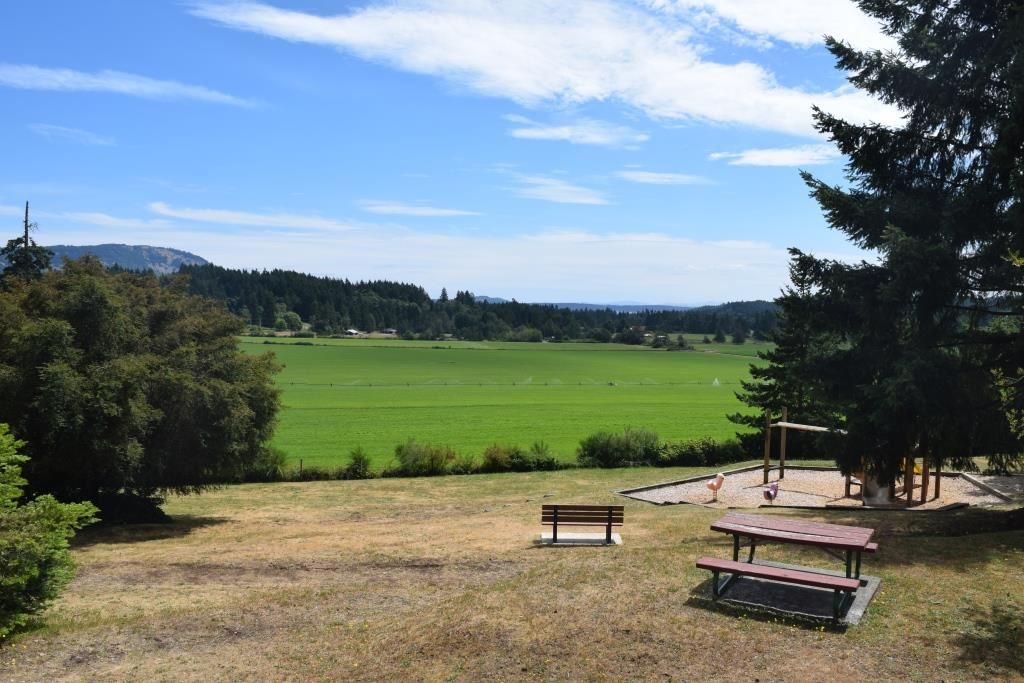 William J. Shearing arrived to the Cowichan Valley by boat in 1862 and purchased land on Telegraph Road, three miles south of Harrisville (now known as Cowichan Bay). He married and started a family that would grow to include three sons and two daughters. He was foreman at Saywards mill for five years and was also superintendent of roads for the district. He spent another five years working in Nanaimo before retiring in 1884 to work on his farm and be with his growing family. William Shearing passed away in 1919 at the age of 72 and his son Ted carried on the farm. The name Shearing is still well known in the Cowichan Valley, especially in sporting circles. 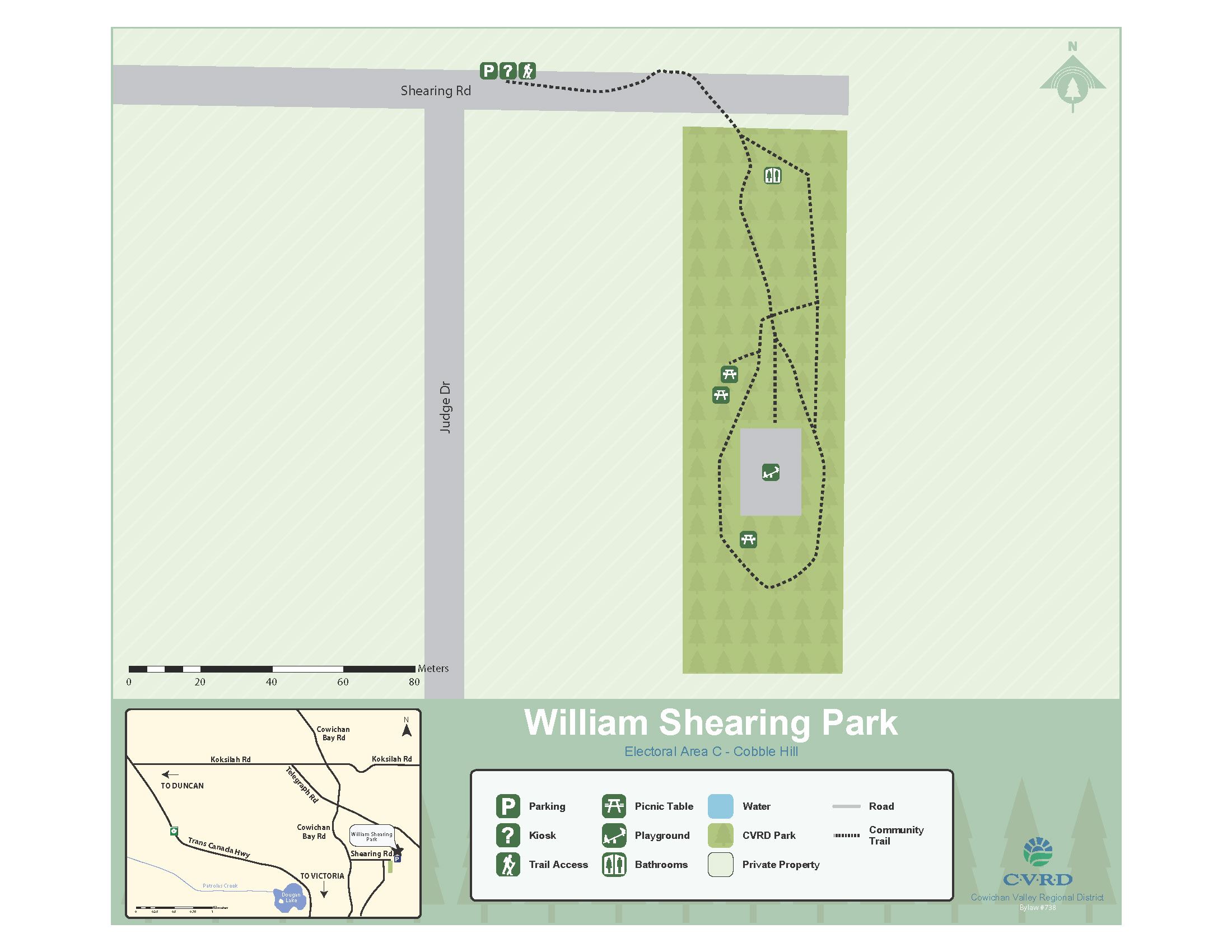