How Much Do We Throw Away?

In 2017, CVRD residents produced approximately 77,000 tonnes of waste; 60% was recycled or composted, and 40% was landfilled. This resulted in a disposal rate of 358kg per person, per capita.

Over half of the material sent to the landfill could have been recycled, and nearly a quarter composted.

The good news is that we were able to recycle over 34,000 tonnes of material, which included materials such as metal, plastic packaging, and paper products. This is especially important as BC has one of the highest recycling rates in North America, recycling 94% of the materials collected in our curbside program as explained in the video below.

You might be familiar with the tagline reduce, reuse, recycle. This is a part of the Waste Reduction Hierarchy, which the CVRD uses to move toward a Zero Waste future as identified in our Solid Waste Management Plan. This hierarchy outlines the steps required to reduce the amount of waste that we throw out while conserving natural resources and the energy used to make new items. This is especially important when considering the journey that our garbage takes, which is costly to the environment and our wallets given the fees associated with transporting waste.

Want to learn some ways to practice the Waste Reduction Hierarchy in your life and your community? Click one of the boxes below to learn some useful tips and local opportunities to adopt a lower waste lifestyle. 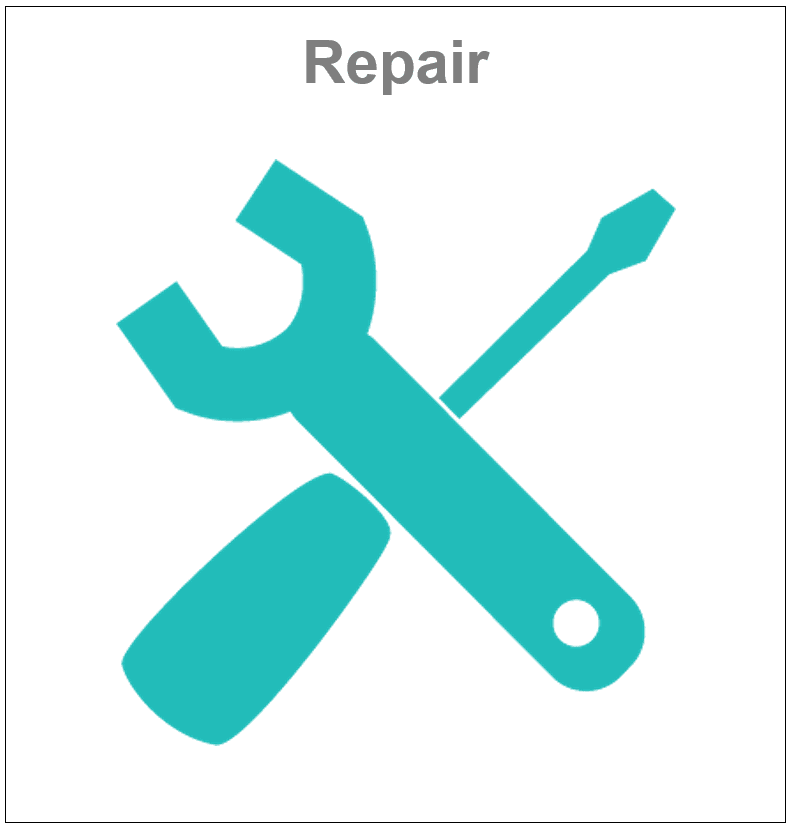 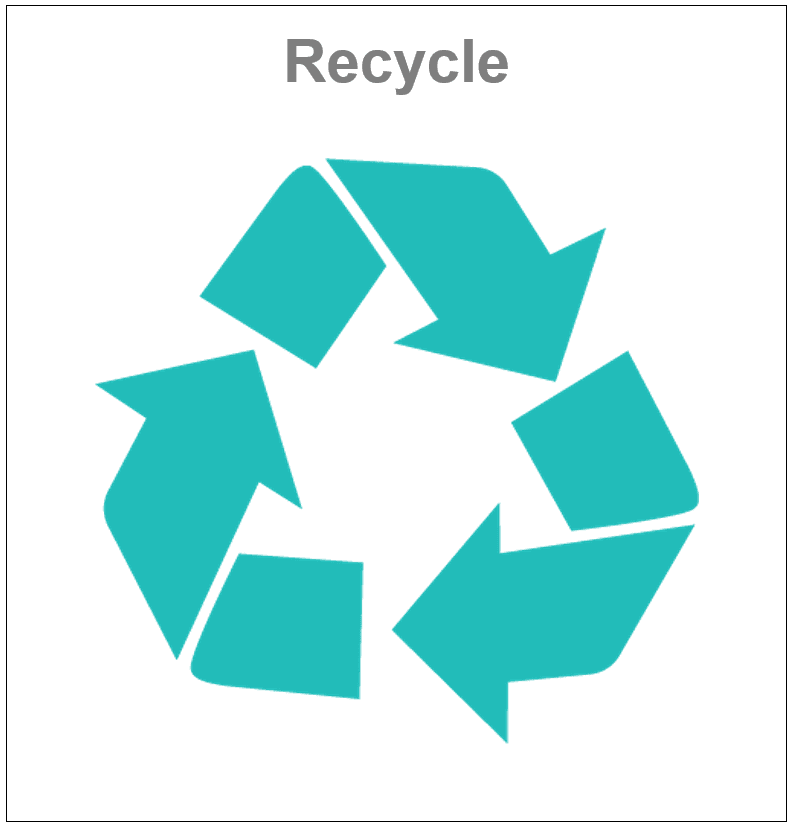